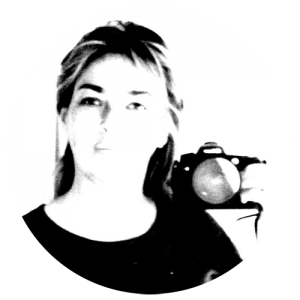 WHAT I LOOK FOR IS CONNECTION. EMBRACING. HUMANITY IN ITS FULL FORCE.

I have started on photography watching my father shooting with his leica around the end of the 60’s, in our farm in Brasil. His intelligence, delicacy and subtlety taught me to approach situations with sharp precision. There was also and maily lots of love and passion between us… in consequence I could feel the pain and disgrace of people growing without love and lost in abandonment.

Clearly, for all of us artists, what we capture with the camera, or the tunes we listen to distantly, or the the forms we look for in a canvas, are all deep feelings navigating in our unconscious mind craving to be revealed.

Once in Africa, I was supposed to depict the SOUL of Angola. And I merged as deep as I could in emotional connections with those loving souls. It was so impactful that I spent 8 months without ever touching my camera again.
Those eyes, their strength, their values… have touched me, and changed me in deep levels. The platonic reference of love once expressed became the cruel revelation of real abandonment, the desperate claim of love and protection with each I was so afraid to deal with.

What I look for is Connection. Embracing. Humanity in its full force.
My work in Africa will result in a book named ALMA (meaning SOUL) My next move will be called something around “FOR THOSE WHO PRAY FOR US” 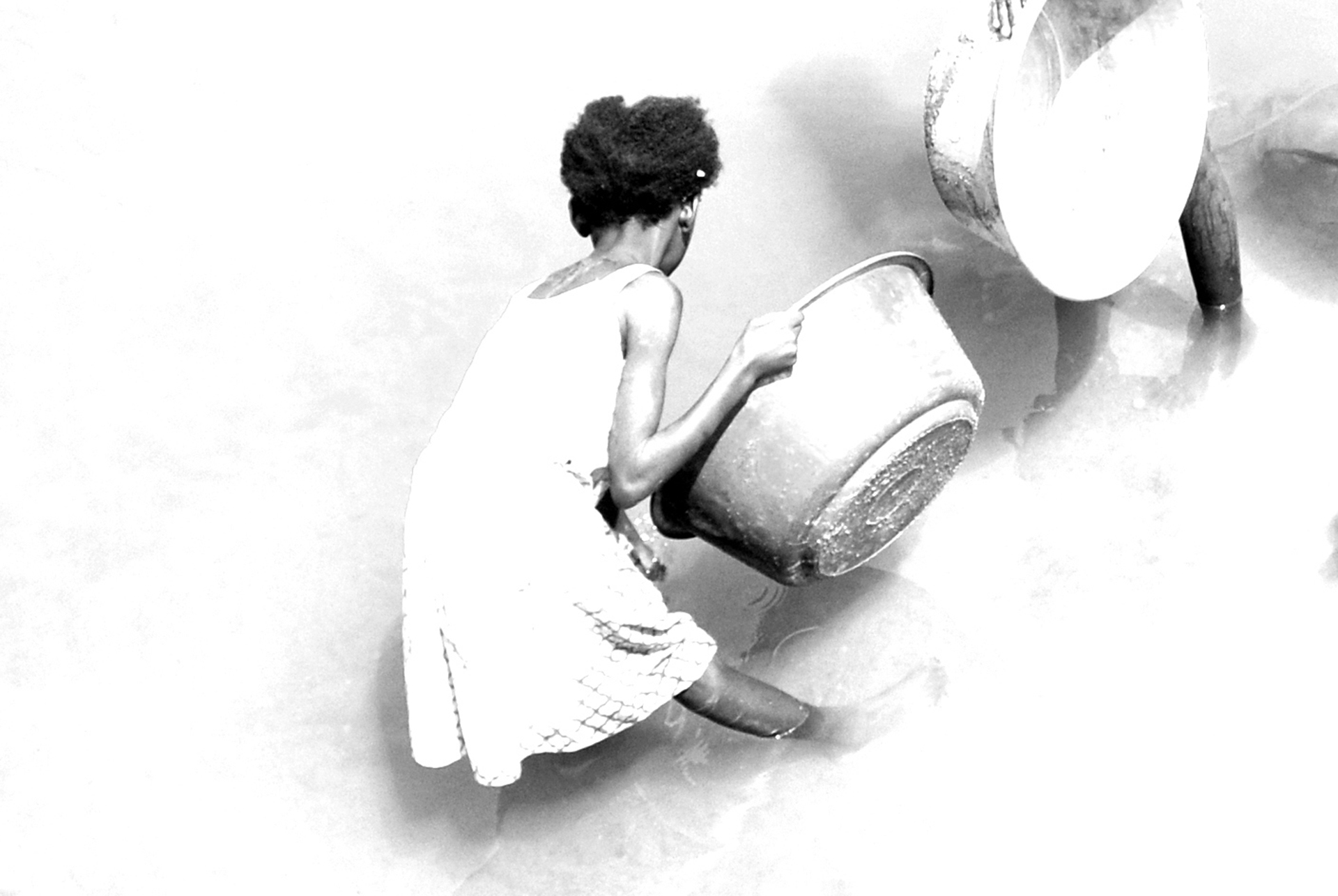 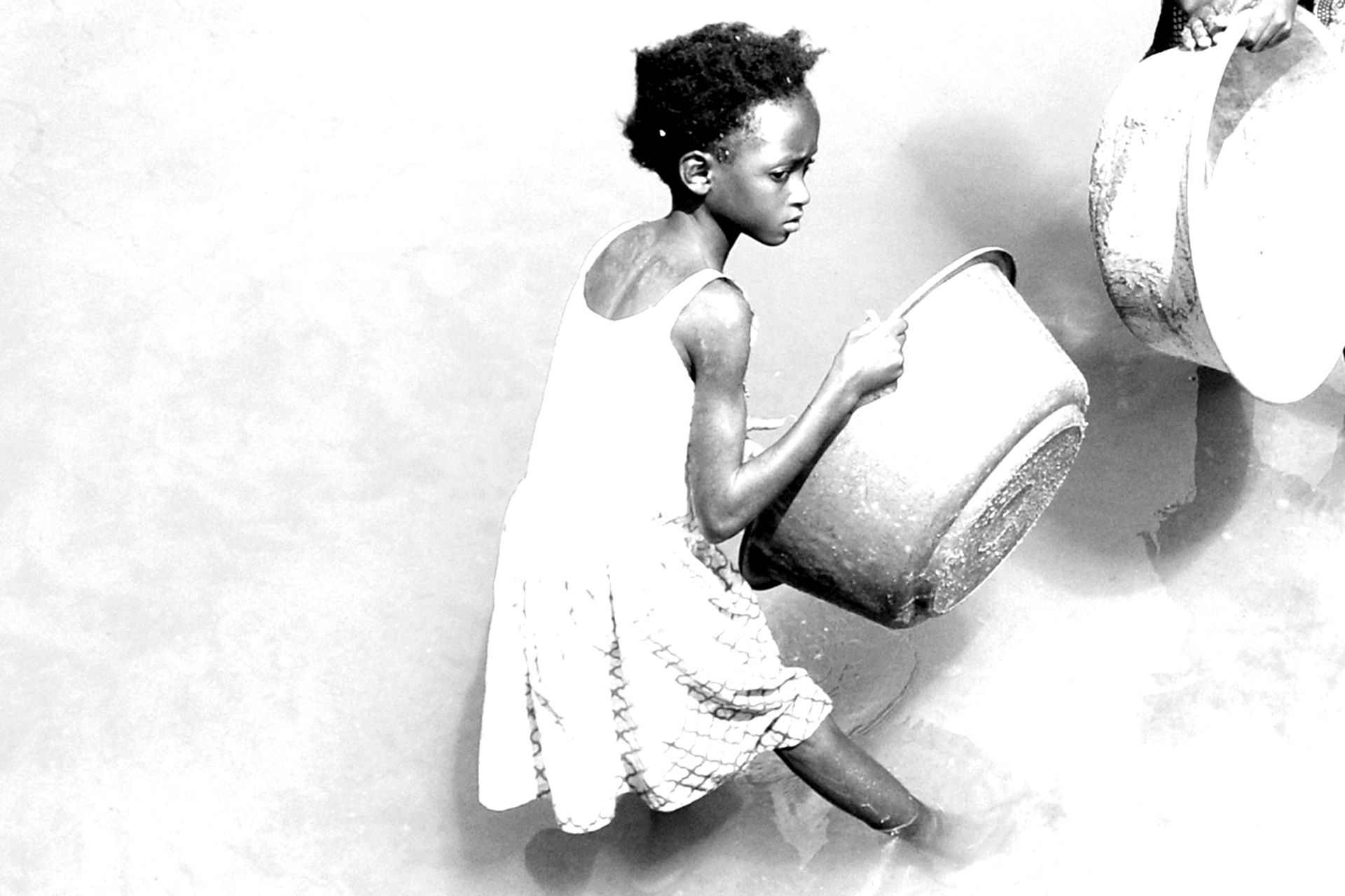 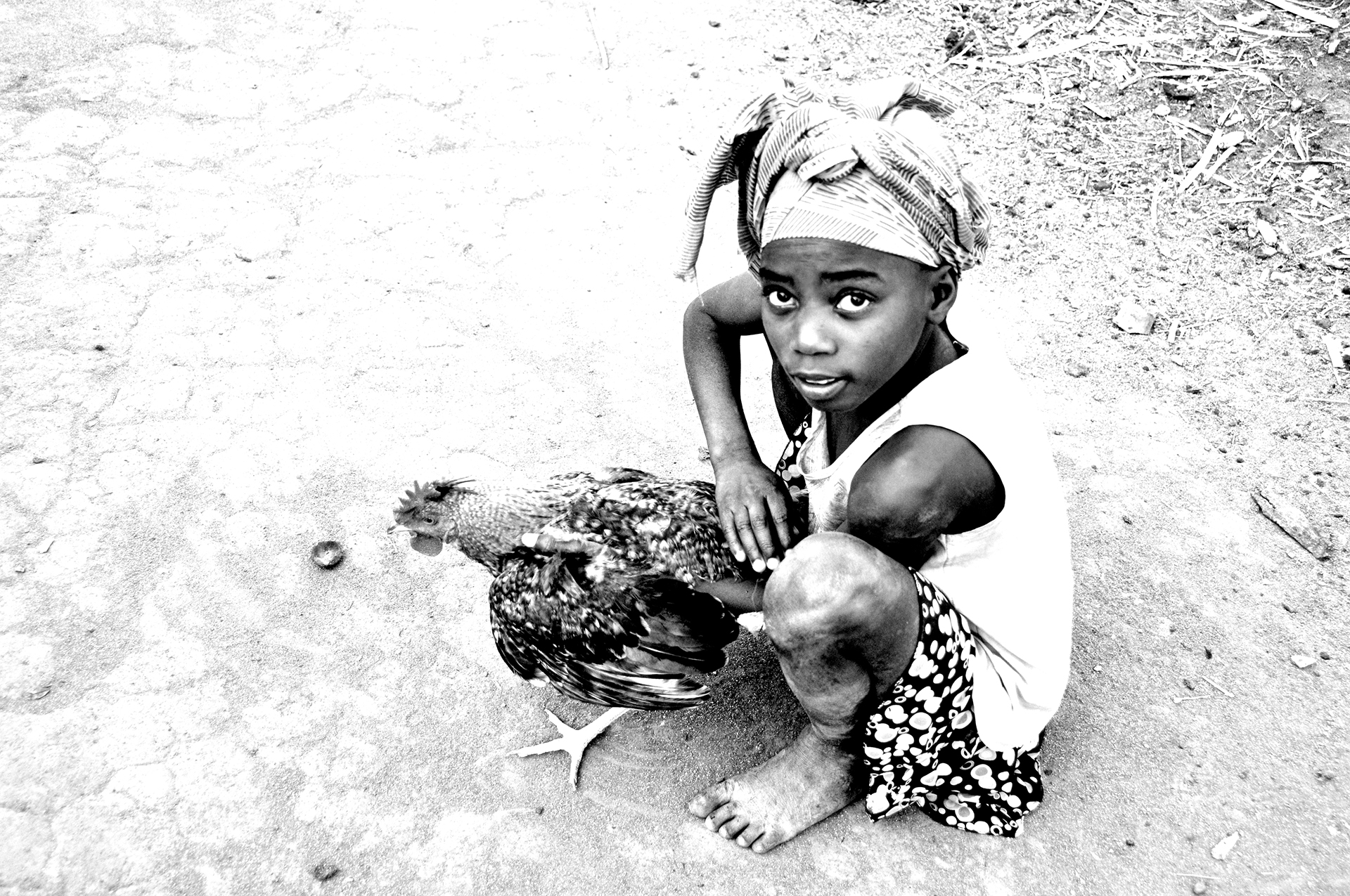 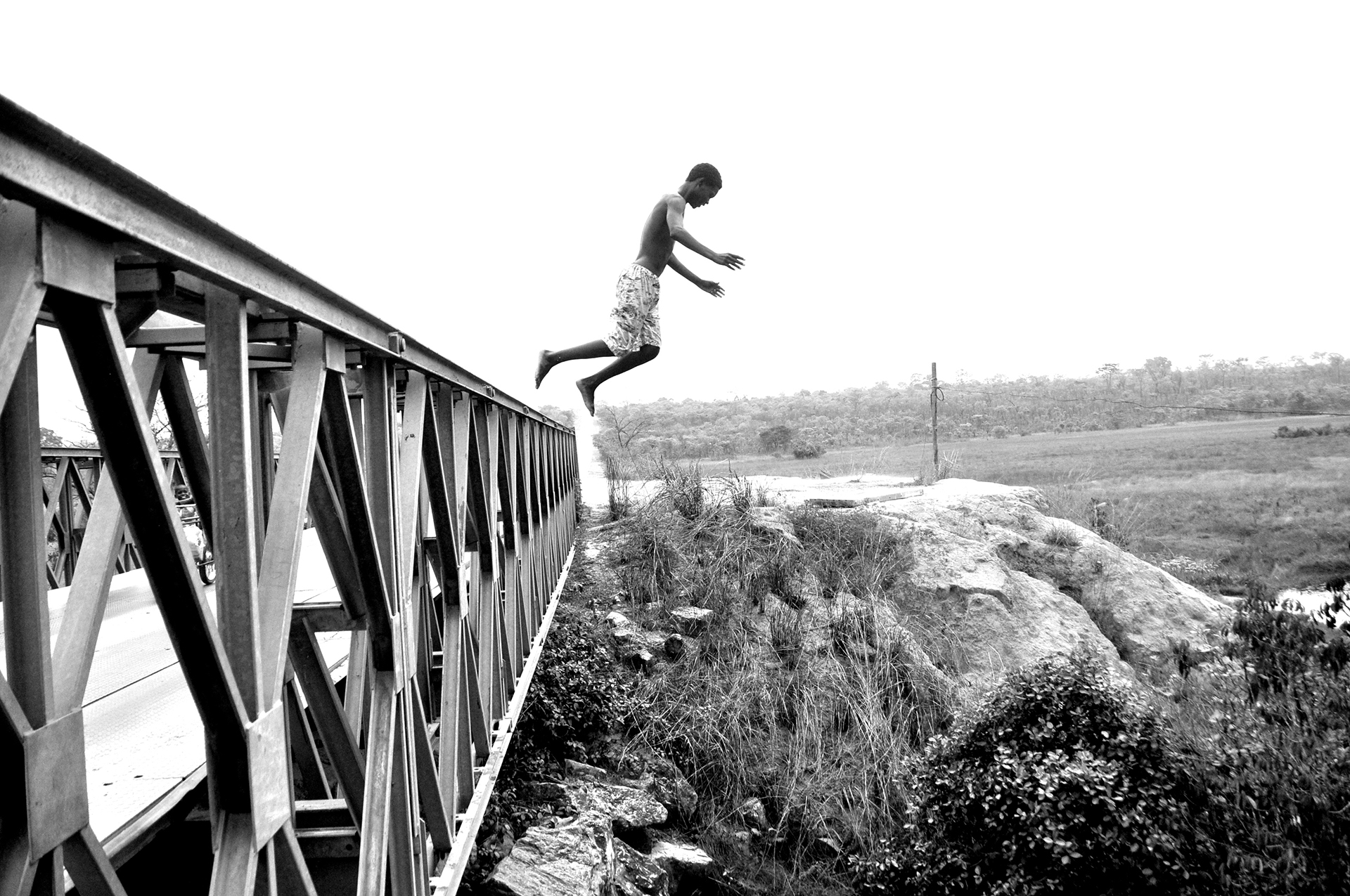 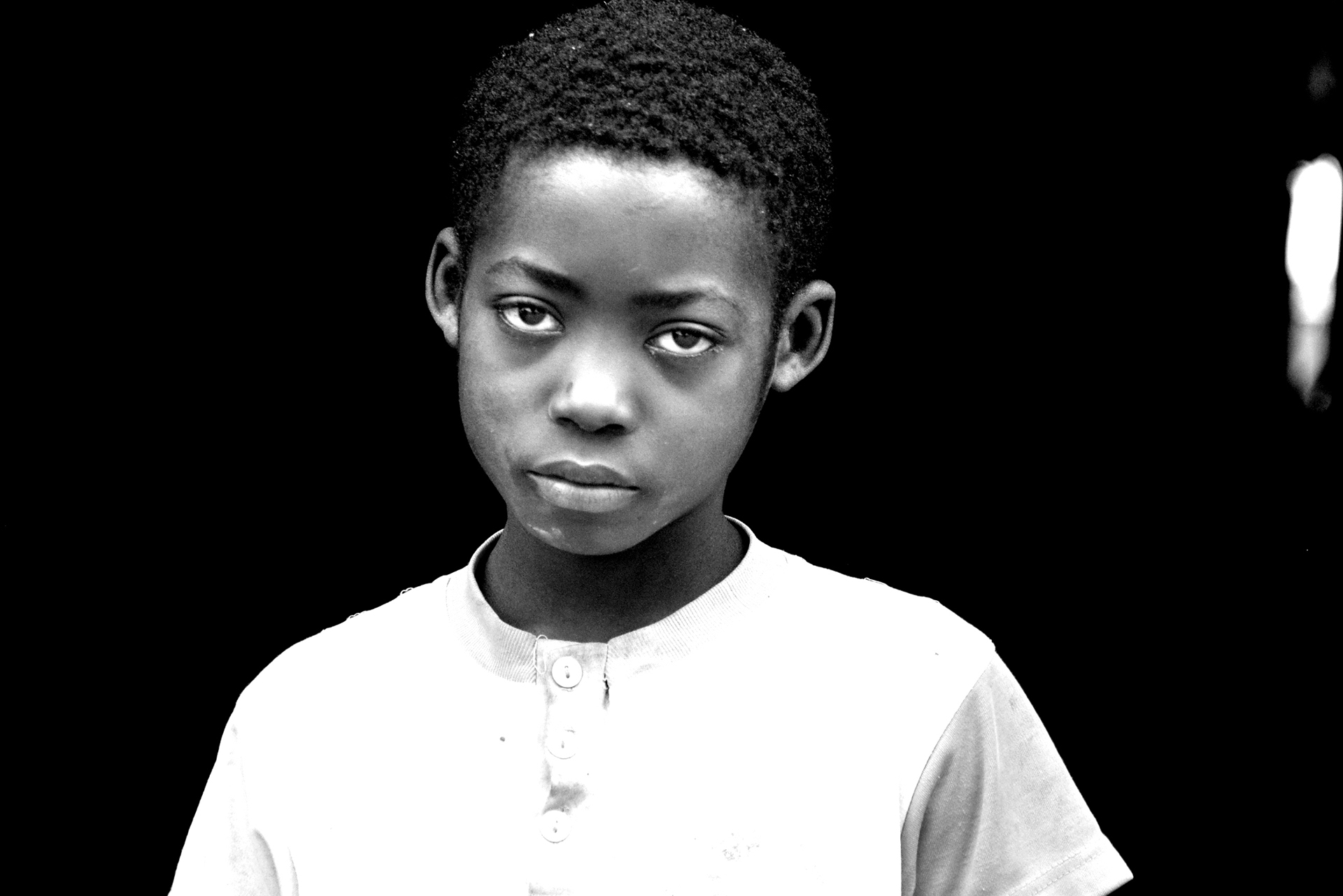 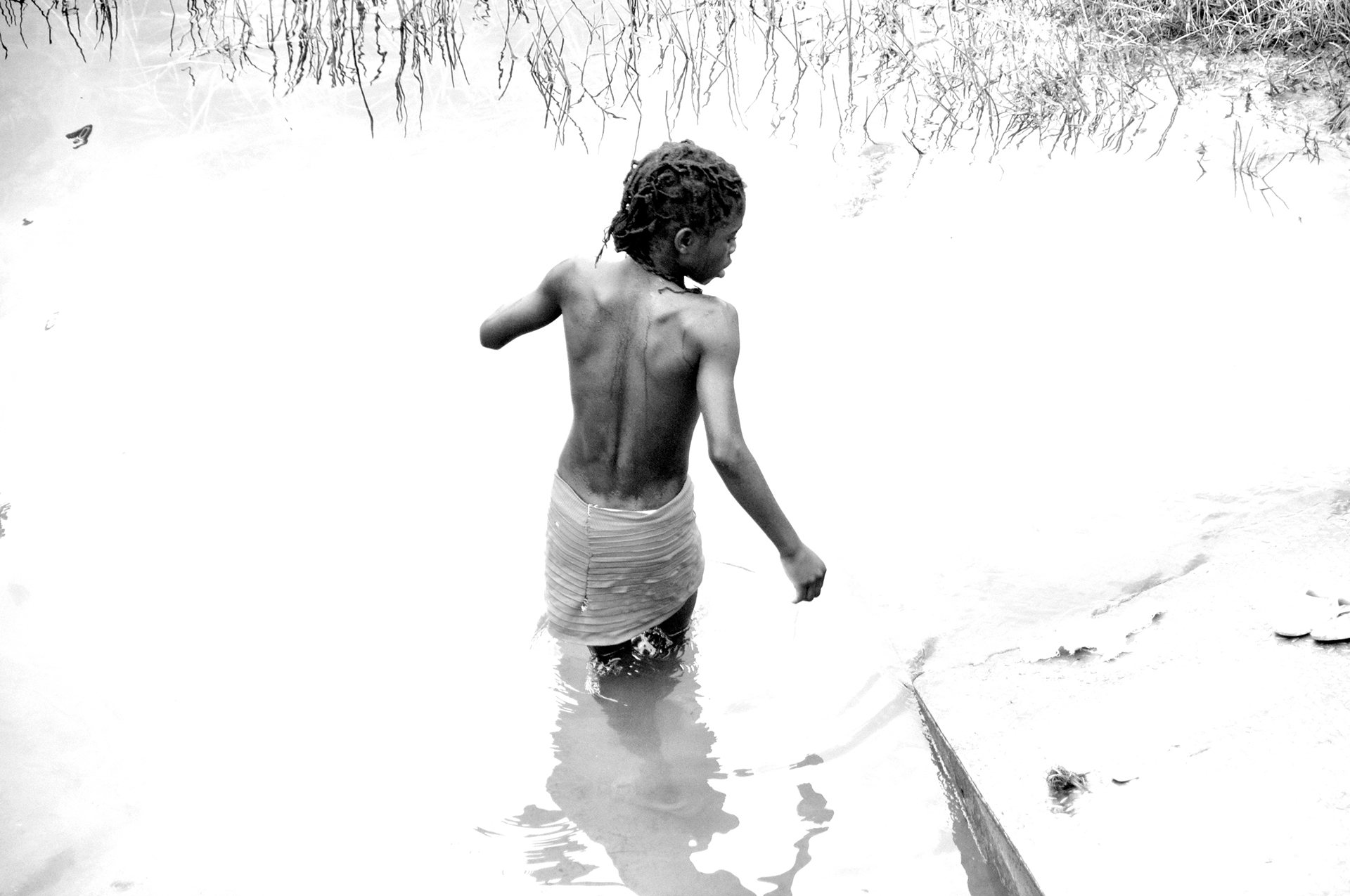 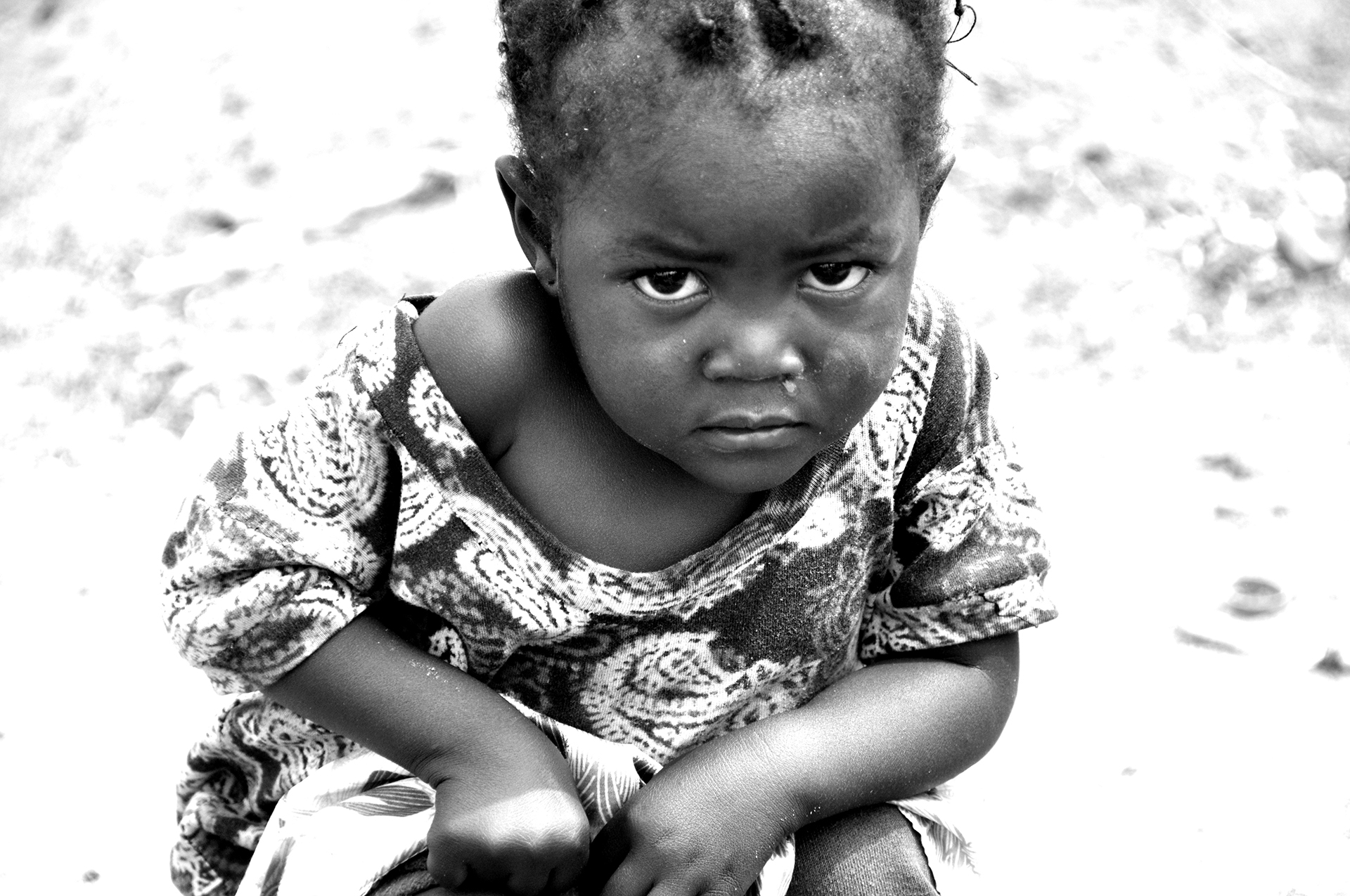 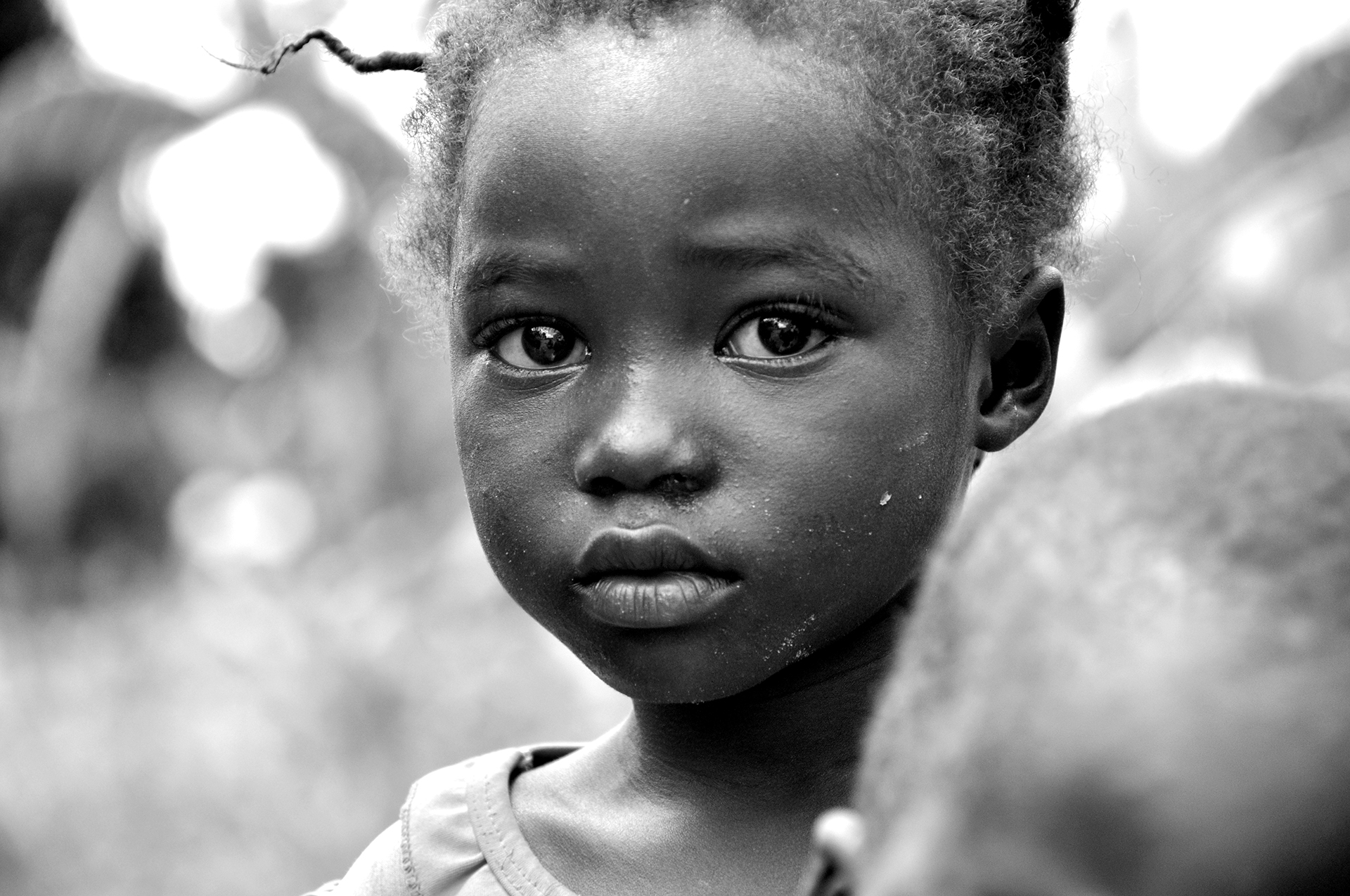 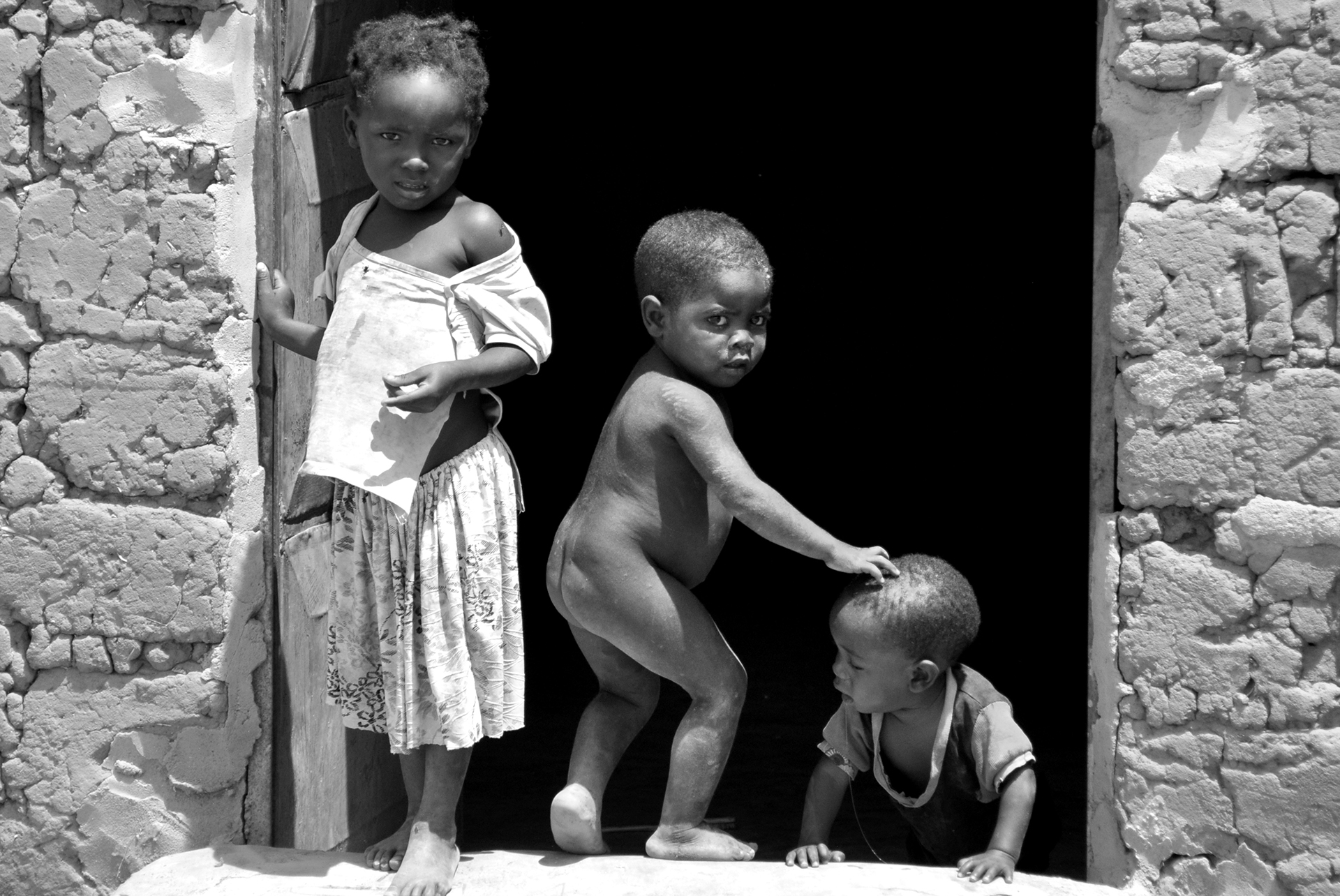 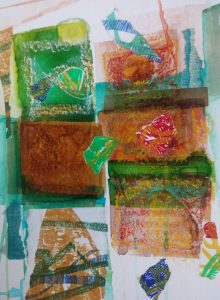 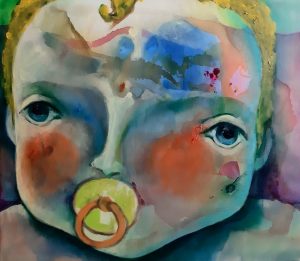 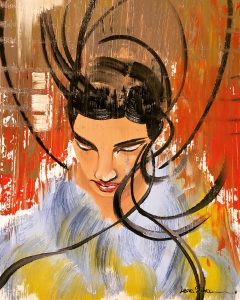